A magnificent tree, the Yopo is a perennial tree, native to the Caribbean and South America, will grow to reach heights of 20 meters. The leaves of the tree are feather-like and made up of several smaller leaves. The flowers are yellow to white and spherical, which later turn into seedpods, carrying many small seeds. It is the seeds that are most revered by indigenous cultures of South and Central America. Traditionally, the seeds are used in sacred rituals and healing ceremonies.  Through archeological findings, we now know that the seeds were once used as hallucinogens thousands of years ago. Smoking pipes were found, dating back 4,000 years ago, have be found to contain trace amounts chemical constituents known to induce hallucinations. Of more recent use, 1200 BC, snuff trays and tubes were discovered, demonstrating that these seeds have been used for insufflation or as a snuff, for the purpose of spiritual healing by the people of the Brazilian Amazon, as well as Colombia and Venezuela.

It has been told, that in Peru, the Incan men would use the snuff to foretell the future by communicating with otherworldly spirits. Since the disappearance of many of the indigenous cultures of the Amazon, it remains a mystery as to exactly what these cultures used the seeds for, leaving us to rely on archeological findings and stories passed down by word of mouth.

The pods found growing from the Purica trees, when ripe, would open and expose the grayish seeds inside. Traditionally, these seeds were gathered, sometimes fermented, then moistened and grinded on stones to create a paste. The paste was then gently toasted over a slow burning fire and allowed to dry. Some accounts state that an alkaline substance, such as the ash of various plants or pulverized snail shells was then added to the Yopo mixture. The addition of a calcium or an alkaloid to ‘chews’ or ‘snuffs’ was and is a common practice among indigenous peoples, and as is done with other sacred plants. It is believed to activate it, however, in the case of Yopo, the admixture of an alkaline substance may not be essential.

The indigenous tribes of South and Central America have also been known to use Yopo for the treatment of dysentery and gonorrhea. Some reports also state it was used to treat digestive upset and pneumonia.

This product is not sold for human consumption. It is only being sold for research, education and/or inciense burning purposes only. If you purchase item, you agree to not ingest and accept all legal responsibility if you do. 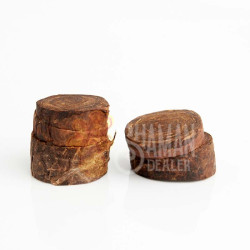 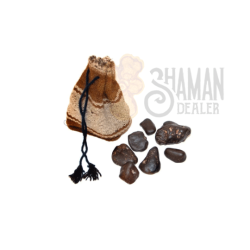 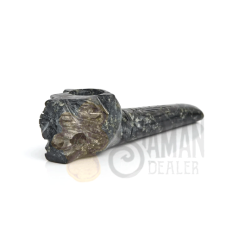 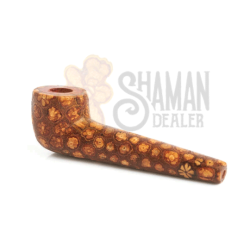 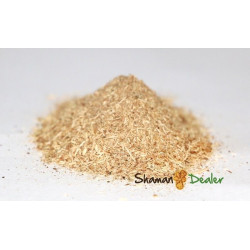