Trichocereus pachanoi and Echinopsis pachanoi dried and powdered, san pedro (sacred plant)  is a fast-growing columnar cactus native to the Andes of Peru. They are a very hardy and easy to grow columnar cactus, often growing a foot per year and reaching heights of 20 feet. It is ribbed, with usually 6 to 8 ribs. It is a branching cactus and often has many side arms.

It has a long tradition as an Andean traditional medicine, some studies have found archaeological evidence of its use going back two thousand years to the “Chavin” culture.
San Pedro Powder was used bythe natives inreligious festivalsfor its hallucinogenic properties due to the large number of alkaloids that have particularlymescaline.

Making a drink called "aguacoya", "wachuma" or "cimora" generally mixed with other entheogenic plants were prepared.

Hi All, I have not had opportunity to use this product, but when i opened the package the powder smelled very fresh and tasted like it should. Thanks for the great service.

lf you could supply some instructions, mg dose, etc.. that would be appreciated and very useful. thx, armand

I am very happy with the product I received! And it arrived in a packaged well in a timely manner. 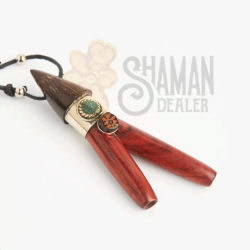 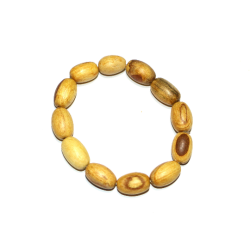 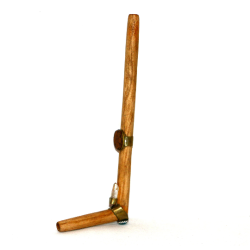 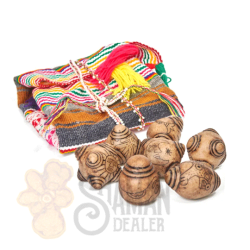 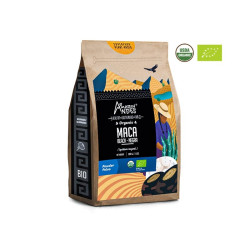 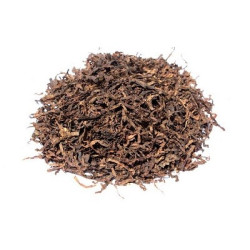 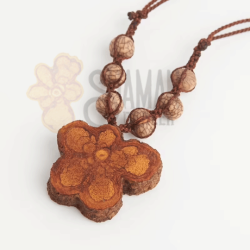 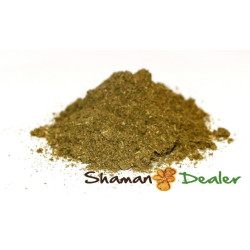