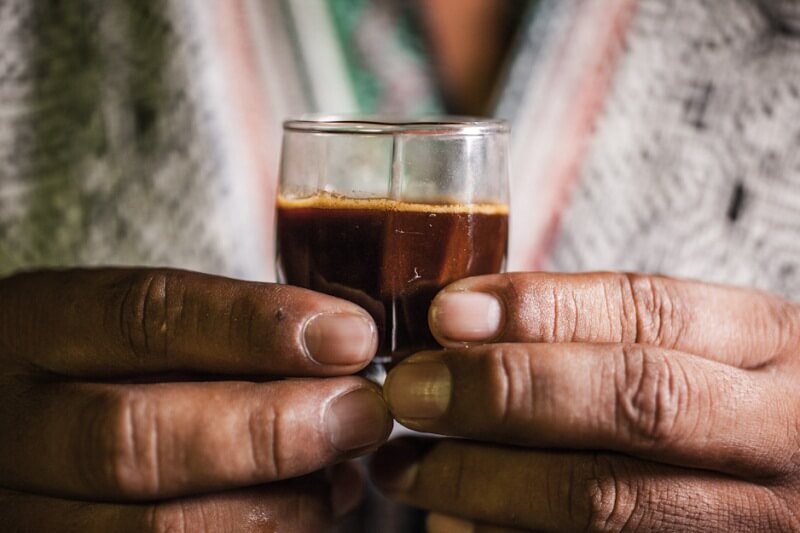 This word is of Quechan origin and means “rope of the dead”, although it can also be interpreted as “bond between the spiritual world” It has two meanings, one that describes the plant, and that it has the shape of a vine or creeper, its scientific name is Banisteriossis Caapi and it grows wild or domesticated in the Amazon Basin. There are many varieties depending on the colors of the bejuco , black, red, yellow, etc. This plant contains a hormone or active ingredient found naturally in the human brain: Dimetiltriptalina (DMT), when entering orally by itself would not have the visionary desired effects because of the inhibiting enzyme in the digestive system monoamine oxidase (IMAO). 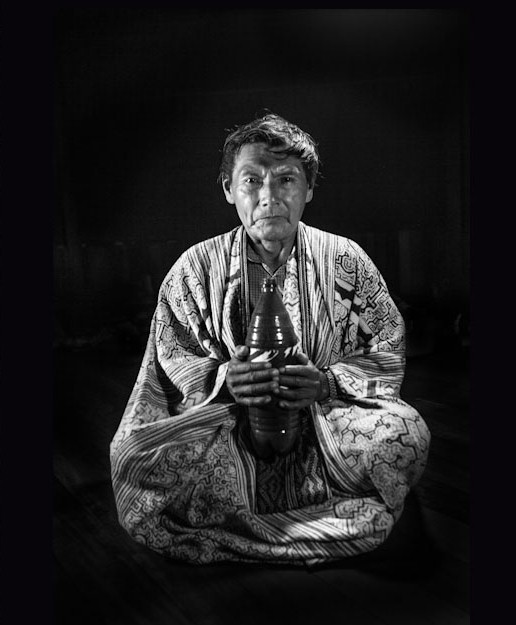 But the secret is for the action of ayahuasca have the desired effects is to have a second plant known as Chacruna (Psychotria viridis), which will be responsible for blocking the IMAO enzyme, and allow the beverage to achieve the visionary expected effects, In conclusion the sacred drink would be the mixture of two plants: ayahuasca and chacruna.

The common names for ayahuasca are: Yagé in Colombia, Natem in Ecuador and  Daime or Vegetal in Brazil, But the more common name would be Ayahuasca, as a point of reference to the Quechuan civilization that happens to be the most ancient civilization existing in South America.

Ayahusca is considered a master plant, and the drink because of its low toxicity would be used as a resource in the native medicinal treatment for depression, anxiety, personality disorders and particularly drug addiction. No known cases of dependence or withdrawal syndromes are reported for this drink. Therefore the use of the word “drug” would not be appropriate from a Western perspective. The same goes for the word “hallucinogen” because it is a pejorative term and even discriminatory and does not apply to Ancestral Amazonian Medicine.